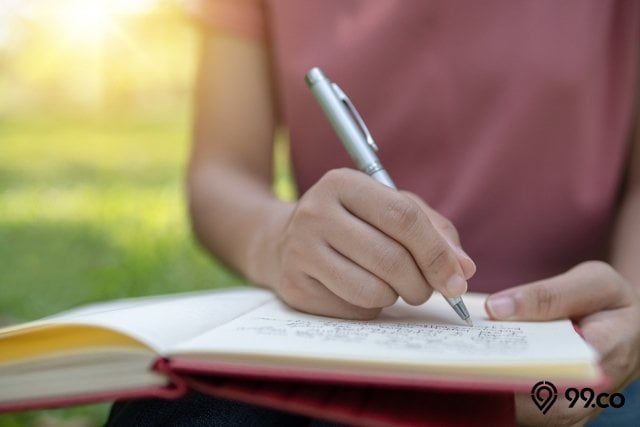 The Hare With Many Friends

A Hare was very popular with the other animals in the jungle who all claimed to be her friends. One day she heard the hounds approaching her and hoped to escape them by the aid of her friends. So, she went to the horse, and asked him to carry her away from the hounds on his back. But he declined, stating that he had important work to do for his master. “He felt sure,” he said, “that all her other friends would come to her assistance.”

She then applied to the bull, and hoped that he would repel the hounds with his horns. The bull replied: “I am very sorry, but I have an appointment with a lady; but I feel sure that our friend the goat will do what you want.” The goat, however, feared that his back might do her some harm if he took her upon it. The ram, he felt sure, was the proper friend to ask for help.

So she went to the ram and told him the case. The ram replied: “Another time, my dear friend. I do not like to interfere on the present occasion, as hounds have been known to eat sheep as well as hares.” The Hare then applied, as a last hope, to the calf, who regretted that he was unable to help her, as he did not like to take the responsibility upon himself, as so many older persons than himself had declined the task. By this time the hounds were quite near, and the Hare took to her heels and luckily escaped.

The True Love of Mother

Once upon a time, there were a mother and her child who lived near the forest. They were so poor so that they lived in an ugly cottage and wore worn-out dresses.

One day, there was a plague in the village. The child was infected by the plague. The mother would like to bring her child to the doctor. However, they didn’t have money to pay for the doctor.

The mother asked the people about the medicine. She went to the forest and looked for some herbal roots. She made the medicine and treated her child carefully. The children’s condition was getting better.

After that, the child recovered from the diseases. Unfortunately, the mother was getting infected. And, since her body was so weak and didn’t get enough sleep, she passed away after several days.

Her child was crying and realizing that her mother gave her true love till the end. 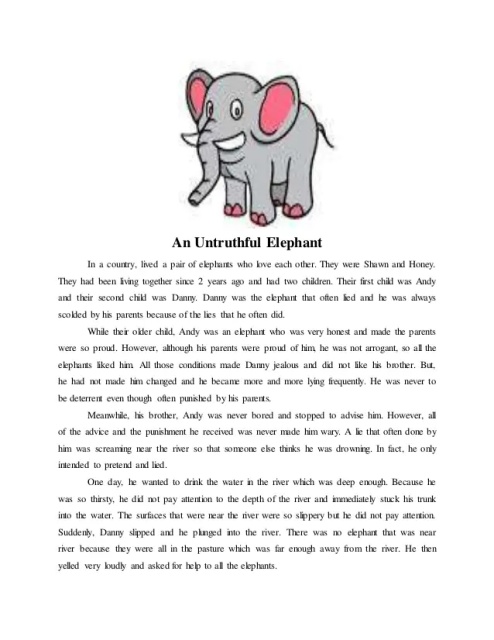 The Story of Cinderella

Once upon a time, there was a girl named Cinderella who lived with her stepmother and stepsisters. They are so mean to Cinderella.

One day, her stepmother and her sisters were going to attend the ball party in the palace. Cinderella was not allowed to go. Fortunately, there was a godmother who helped her to go to the party.

She wore a beautiful gown and rode an elegant buggy. However, Cinderella should go home before midnight. Cinderella came to the party and amazed everyone.

She was dancing with the prince until the midnight bells rang. After that, she ran from the palace and her magic dress disappeared. However, she left her slippery in the palace.

The prince used the slippery slope to look for Cinderella. Her steps sisters tried to disguise but her feet were unmatched with slippery. Then, the Prince found Cinderella and got married.

They lived happily ever after.

The Legend Of Banyuwangi

Once upon a time, there was a local ruler named King Sulahkromo. The king had a Prime Minister named Raden Sidopekso. The Prime Minister had a wife named Sri Tanjung. She was so beautiful that the king wanted her to be his wife.

The river immediately became clean and began to spread a wonderful fragrance. Sidopekso said, “Banyu…Wangi… Banyuwangi”. This means “fragrant water”. Banyuwangi was born from the proof of noble and sacred love.

The Ant and The Elephant

Once upon a time, there lived a huge elephant in a jungle. He was arrogant and always underestimated animals smaller than him. In the same jungle, there lived a family of ants. Every morning, they would go in search of food and on their way back, they would always see the elephant troubling other animals.

One day, when the ant family was coming back collecting their food, the elephant sprayed a trunk full of water on them. “You shouldn’t hurt others like this” cried one of the ants. “Shut up you, tiny ant! Keep quiet or I will crush you to death,” said the elephant angrily. The poor ant kept quiet and went on its way. But she decided to teach the proud elephant a lesson.

The elephant started to cry and begged sorry to the ant. “I hope now you understand how others feel when you hurt them” said the ant. “Yes, I do. Yes, I do,” cried the elephant and pleaded the ant to come out. The ant took pity on the elephant and came out of his trunk. From that day onward, the elephant never troubled any animals.

People have been coming to the wise man, complaining about the same problems every time. One day he told them a joke and everyone roared in laughter.

After a couple of minutes, he told them the same joke and only a few of them smiled.

When he told the same joke for the third time no one laughed anymore.

The wise man smiled and said, “You can’t laugh at the same joke over and over. So why are you always crying about the same problem?”